Home Android MIUI9: New Features, Release date, Supported devices
Share on Facebook
Tweet on Twitter
So the wait is over and today  Xiaomi showed the most awaited MIUI Rom MIUI9 in at a media event in China.Xiaomi also announced New MI 5X SmartPhone and MI AI Speaker.
MIUI 9 is based on Android 7.0 Nougat, and apart from Nougat features like split screen, it boasts of faster app launch times, a more dynamic resource allocation for a fluid experience, and other smart features and improvements. Xiaomi also announced that MIUI9 will be available to download from 11 August for some specific devices and after this first phase on 25 August more device will get MIUI 9 and in nearly future all supported devices will get it.(List of supported devices with the release date is at the end of the post.) 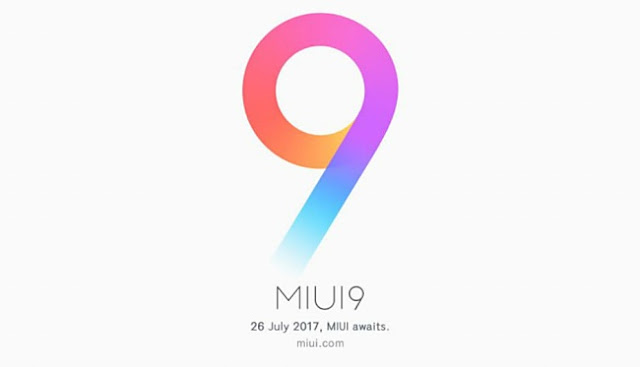 There are some new features in this new MIUI9 but Xiaomi focused on System optimization this time so users can feel a smooth UI. 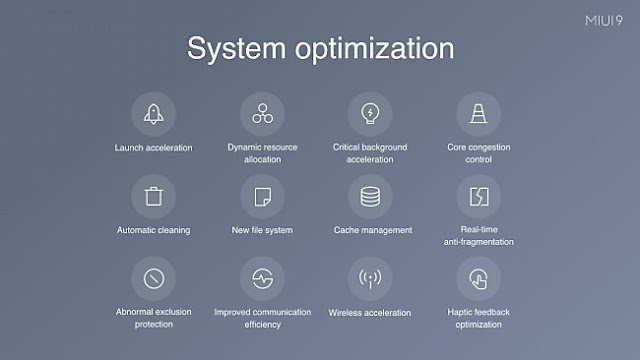 Xiaomi said that MIUI9 will come with a powerful search engine that can differentiate your image by typing in keywords, including your conversations. 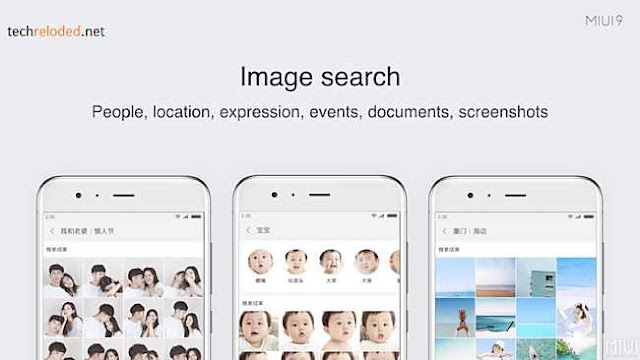 Smart Assistant will help you to find anything on your device, Swipe right on your home screen and it will find almost everything for you and also give you suggestions, Pretty much like Google now I guess. 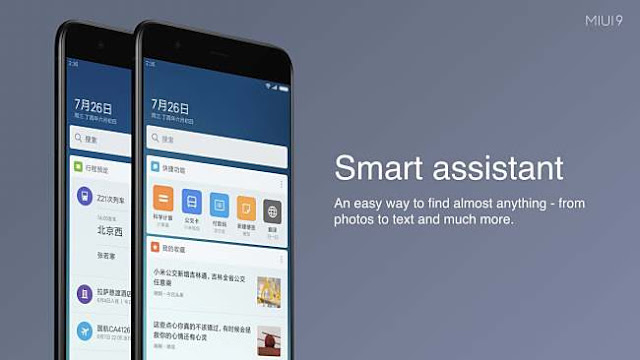 As I said earlier Xiaomi focused on System optimization this time so you’ll get a fast app response and launch time in MIUI9, Also MIUI9 based on  Android Nougat that will improve system optimization. 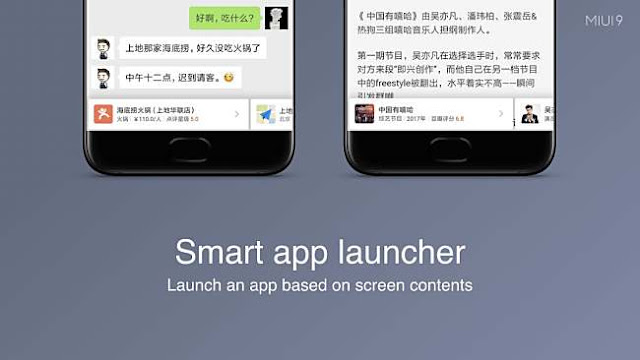 Additionally, MIUI9 will come with new icons and three new themes  No Boundary, Colour Fantasy, and, Cool Black as well as a new default theme. Additional new features include a new design on the lock screen, a new shortcut to activate the torch by swiping right on the lock screen. The split-screen feature that was launched with Android 7.0 Nougat can now be found on MIUI 9 as well.
For more new features read this post.

The following ROM refers to the MIUI China Developer ROM. The release schedule and list of supported devices for MIUI Global ROM is yet to be revealed.

How to Bypass OTP verification in any App or Website (Skip...

5 Must-Have Shopify Apps in 2023 for A Shopify Store