Best Android Launchers You Can Try

An Android Launcher is a small application that can greatly affect the appearance and features of Android. It can Replace the manufacturer’s Launcher like TouchWiz, Samsung or Sense with HTC, etc.

In the wide range of launchers, it’s difficult to choose the right one. In this article, I am trying to put 5 best Android Launcher with the coolest features.

List Of Best Android Launchers You Can Try In 2018

Nova Launcher is the most popular among the Launchers for Android. It is based on the standard Android launcher, solid features improvements and good service make it one of the best Launcher apps on the Play Store at all. Features include support for icon packs, gestures (in the paid version), a customizable App Panel, different styles and different transitions from the home screen scrolling.

No doubt this is a perfect launcher for android it has same features like Nova or you can find some extra stuff also. Some highlights of Flick launcher 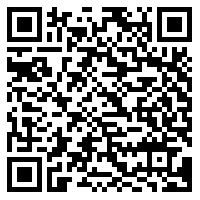 Formerly called Arrow, it is now Microsoft Launcher, which not only changes its name but brings many new features and new features that are integrated with Microsoft’s software and services: Office, OneDrive, Outlook, Windows 10 …

If you like some extra customization and want to give iOS11 look then this launcher is for you it also simulates the Control center which gives an exact iPhone look to your phone.

Some features of X Launcher 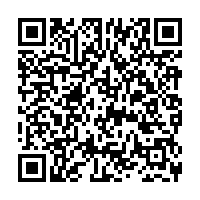 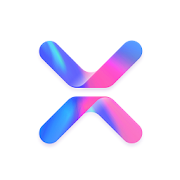 This Launcher is developed by Nokia and brings some special features: The Home screen has the drawer and some frequently used applications, sites or accesses. You can draw a letter on the screen to search for specific applications or links.

For people who like to tweak launcher settings, Z Launcher is certainly not suitable now, but if you want to activate the most used functions quickly and without several lines of delay, this Launcher is for you.

So this is the list of Best Android Launchers you can try in 2018 hope you;ll find the best launcher for now. If i missed any awesome launcher tell me in the comment section.

How to install Android 8.0 Oreo on Virtual Box

How to open NTFS pendrives on your Android

Get Gaana+ subscription in Just Rupee 1 (One)

ABOUT US
Softopia is the place where you can find the latest updates about technology, tech tips & tricks, how to tutorials and much more.
Contact us: softopia.tk@gmail.com
FOLLOW US
© Softopia