If you are an IOS user then you probably know that Siri is not good as it should be so now Apple is trying to show that it’s smart enough to compete with other voice assistants such as GOOGLE ASSISTANT, ALEXA etc.

Apple launched a new AD with Dwayne “The Rock” Johnson this weekend. 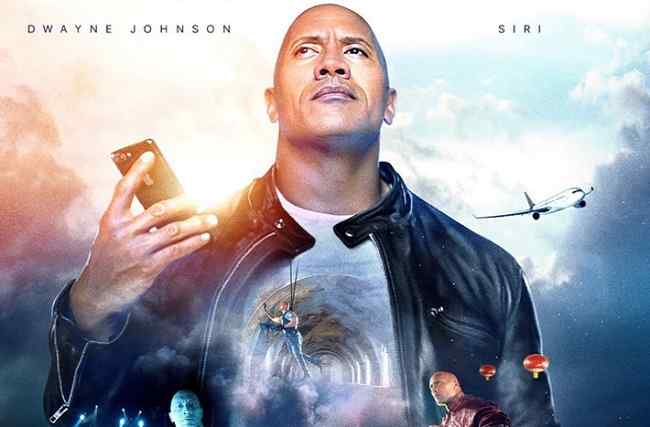 In this Ad Dwayne Johnson call up a Lyft car, fly a plane to Rome, appear at a fashion show and more, all using the iPhone 7. Johnson, who notoriously has a busy schedule, enlists Siri to help him with these tasks as Apple attempts to push the voice assistant to be a more active part of people’s daily lives.

ALSO READ: How to get rid of spam Emails in iPhone.

Here is the full video:

This winter, Apple will roll out HomePod,  its foray into the smart-speaker market. Selling for twice the price of some of its competition, it promises a much better higher-quality audio speaker than the Amazon Echo or Google Home. But for the HomePod to really take off, people need to fall back in love with Siri.
Source:nymag

Don’t use a HACKED Password, Here is how to check it

Download Google camera on the Poco F1 and Xiaomi Mi 8

How to get productive with SEO tools | Top 4 tools...